Interesting to see how Netanyahu and Putin ‘leaders of the Satanic NWO’, continue in power ruling over their ‘respective democracies’. Now Bibi is authorized to declare war only during an ‘extreme’ situation. The only extreme situation is the dangerous POWER and CONTROL they already have over the world and their mindset on killing the Goyim.

In a surprise and potentially far-reaching victory for Benjamin Netanyahu, the Knesset on Monday evening gave the prime minister the authority to declare war or order a major military operation by consulting only the defense minister, and not via a full cabinet vote as the law had previously required.
Sixty-two Knesset members voted the dramatic proposal into law, beating out the 41 opposition MKs who opposed it claiming that the language of the law effectively gives free reign to the prime minister by removing all oversight. According to the new law, in “extreme circumstances,” military operations can be authorized by the prime minister and defense minister alone and will not need a vote by cabinet ministers. The law does not specify exactly what those circumstances may be, or who will determine them, saying only that the case will apply, “if the issue is necessary due to urgency.” 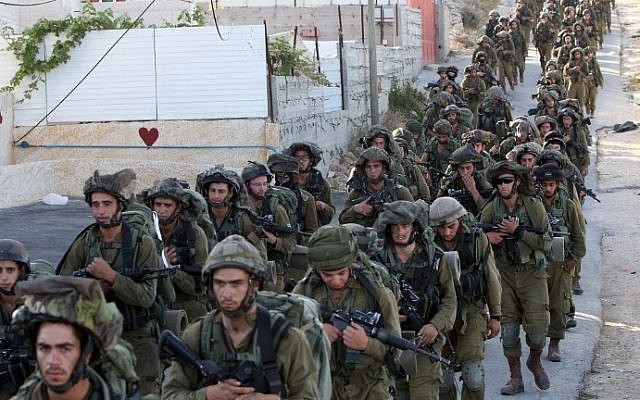 The proposal — advanced by Netanyahu since last year — had been rejected earlier in the day by members of two key Knesset committees: Law and Justice, and Foreign Affairs and Defense. It was resubmitted, however, by Likud member and Foreign Affairs and Defense committee chairman Avi Dichter during the second and third readings of a broader amendment and was voted into law as part of that wider legislation.

That wider amendment allows the government to delegate the authority for going to war under normal circumstances, or mobilizing for a major military operation, to a forum made up of “at least half” of all cabinet ministers. 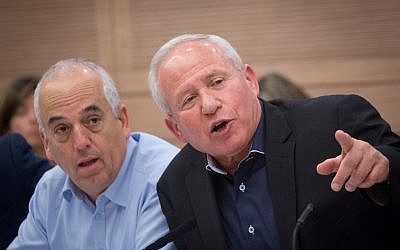 Chairman of the Foreign Affairs and Defense Committee, Avi Dichter, leads a committee meeting at the Knesset, on April 30, 2018. (Miriam Alster/Flash90)

Some eight years ago, Netanyahu and then-defense minister Ehud Barak instructed the chief of staff and head of the Mossad intelligence service to put the army into a state of readiness, only to be told by the latter two that the relevant activity was illegal because it had not been properly approved and could lead to war.

There have, however, been numerous occasions where decisions of a similar nature have been taken by just the Security Cabinet, a smaller forum of ministers tasked with forming policy regarding war and peace, or other smaller forums of ministers. 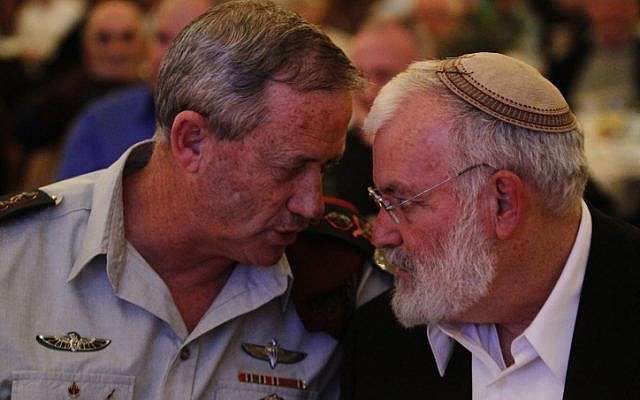 A committee set up in 2016 under a former National Security Adviser, Major General (res.) Yaakov Amidror, to examine the functioning of the security cabinet and the way it informs and updates ministers, recommended bringing the law into line with what he said had become the “normal practice.” In June last year, the cabinet voted in favor of amending the law.

Two opposition lawmakers — Zionist Union’s Omer Bar Lev, an IDF reserve officer with the rank of colonel and a former commander of the elite unit Sayeret Matkal, and Yesh Atid’s Ofer Shelah, a company commander in the reserve Paratroopers Brigade who lost an eye during the 1982 Lebanon War — warned the committees that the wording of the new legislation could enable the prime minister to exclude lawmakers who opposed a military operation and to bring such an operation to a vote in their absence. 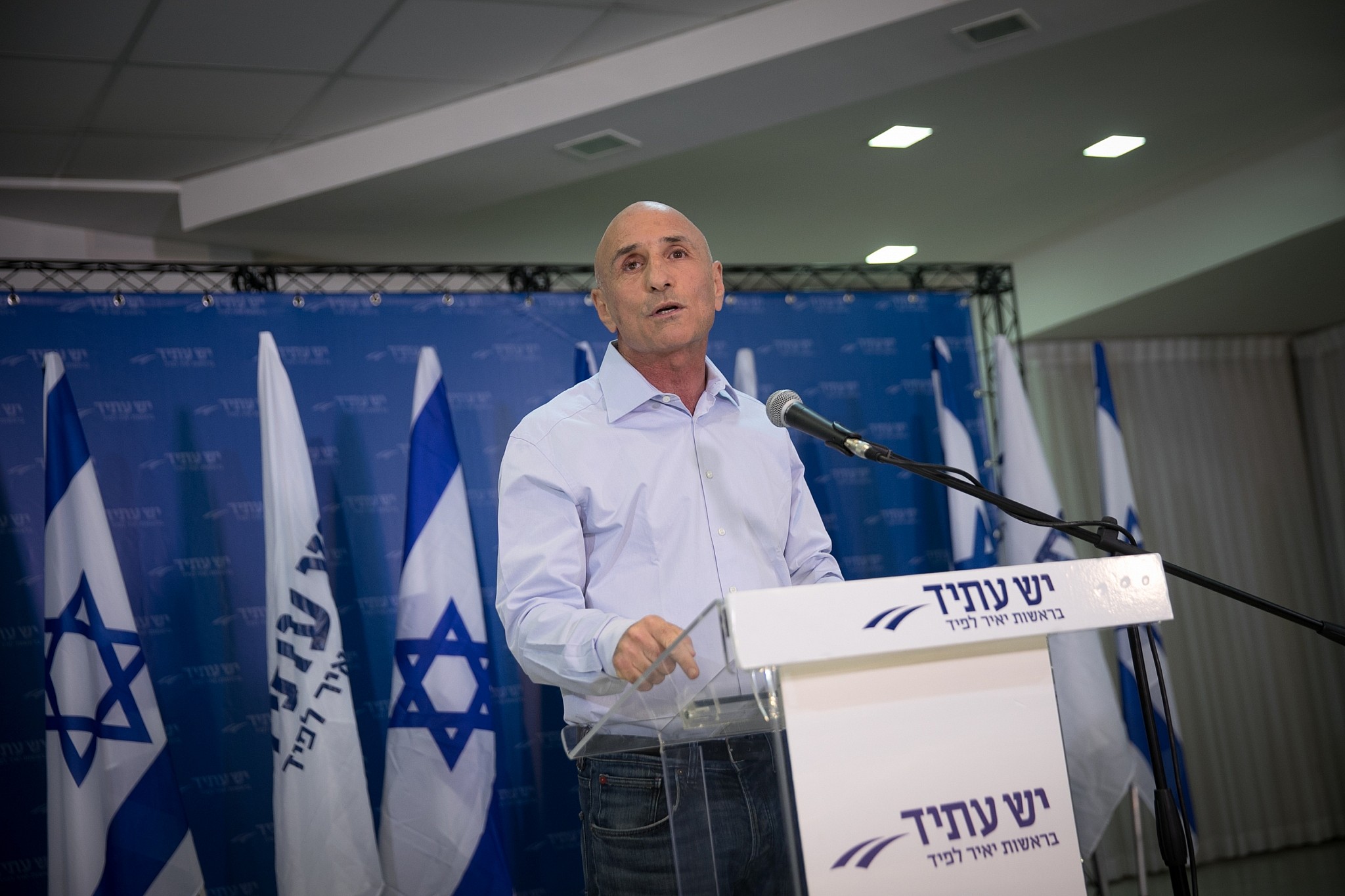 They also said that allowing the prime minister and defense minister to decide when a situation is considered “extreme circumstances” would give them full power to go to war without any oversight.

Shelah later charged that coalition members voted “against their own opinions, in the matter of life and death” because of pressure from Netanyahu

“Netanyahu’s contempt for everyone around him and for everything we’ve learned from our many wars has overtaken the judgment of many good and experienced Knesset members,” he said.

The Israel Democracy Institute submitted a series of reservations to the committees about the bill, including requiring the approval of the prime minister, deputy prime minister and ministers of several key departments and suggesting defining which military activities needed cabinet approval and which did not. None of the institute’s recommendations was accepted.

Despite unsuccessfully opposing the bill in the Knesset, opposition parties told The Times of Israel Monday night that there were no current plans to petition against it in the High Court.

Previous VIDEO: The Zionist Lobbies At Work In Mexico
Next VIDEO: Why The New Mass And New Rite Of Ordination Are Invalid
NameE-mailWebsiteComment